Umaidpur is one of the British Raj ruled rural villages. It is the home village of a former Mukhiya (1994-1996; 2001-2005) of Morwa Dakshin Gram Panchayat, Sukhdeo Roy. By British times, his father, Sukkan Roy who was married to Mundari Devi used to be a Tokedar of the Umaidpur village. During British rule, all villages were part of estates run by independent zamindars who called themselves Raja or directly ruled by the British Raj. 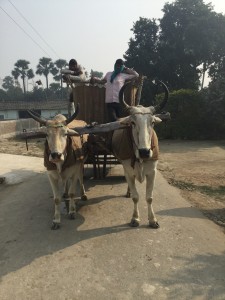 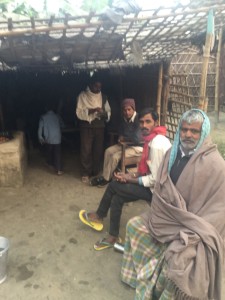 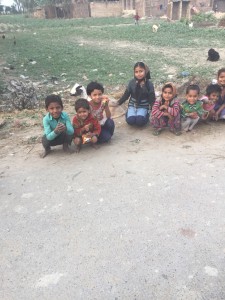